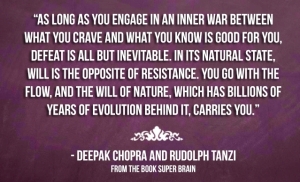 Some individuals defy all conventional conduct, etiquette, norms, practices, protocols, rules and regulations; doing exactly opposite of what they must be actually doing; actually true in. 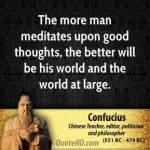 Deep within the realm of their true nature, their true self and their divine essence they have an inkling and a notion; a premonition that what they are doing is harmful and wrong towards themselves and others but yet they embark on a crusade to prove what?

They make others problems their own and engaging others in their problems, but why? They have been taught morality, are 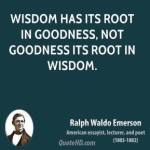 consciously aware regarding the spiritual laws and are psychologically cognizant that the wheel spins clockwise, but they seek to create wheel after wheel after wheel to rotate in the anti clockwise direction, how could this ever happen? 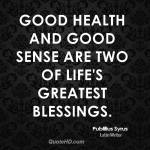 The calibration of the environmental, gravitational, natural and universal forces cannot tend to change their inherent processes simply because one or more individuals tend or intend to follow the reverse psychology ideology, there is a futile and vain set of attempts, where the concerned individuals cover up one fault, then another failure and yet another mishap, blaming all else around themselves, other than taking accountability and responsibility in an authentic, genuine, integral, responsible, sincere, true and wise manner and eventually succumb towards complicating their and others interests complexively. 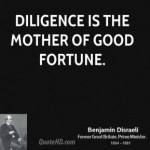 Why be the herd when you can be heard please? Life is far more precious than to handover one’s consent, custodianship and guardianship to some other individuals; to let them decide for us what is good? what is bad? what is fair? what is unfair? what is right? and what is wrong?

How come? Whenever anything happens, the concerned individuals will have to pay the price, pay for the consequences and cannot simply handover or shift the blame here, there and everywhere.

Some people look at it philosophically and might state that the opposite happens because we oppose it; rendering and empowering the opposing forces more power due to the resentment being intensively focused upon and channelized towards what one actually does not want, yet again why?

And from the same perspective, when propose it being a positive approach; the alignment of likewise forces converging together to empower one’s indomitable will power and conviction and resolve very most remarkably. 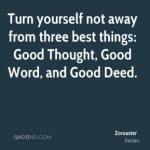 Where suppose it is concerned, it maybe a case of perhaps this, perhaps that, perhaps those and so on and so forth where one may experience extreme exhaustion and fatigue and confusion, deliberating and making choices, trying to focus but being stretched from one dimension to another whether physically, mentally or psychologically? All along the why lingers?

Where true pose it is concerned, it humbly seeks to refer to standing by and with the truth as it is, not fabricating or creating anything to cover up; but living a purposeful life with conscious awareness, courage, due diligence, integrity, prudence, responsibility, sincerity, truthfulness and wisdom. Pose it is resonating one’s affiliation and solidarity with the supreme truth and all that is genuine, all that is real, all that is/are the facts without deviating or changing one’s belief, faith, principles and values for pose it, it poses seeks to refer to the mirroring, the reflection of the universe that remains ensconced within the realm of one another’s true nature, true self and divine essence vice versa amazingly, God bless.