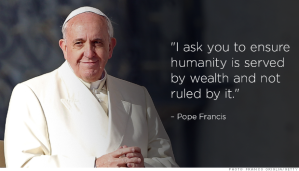 What I can see is the holiness, God bless. 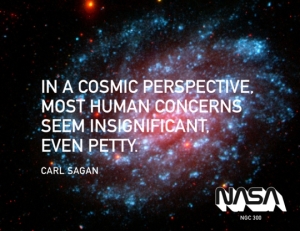 There are certainly extraterrestrial civilizations that remain to be discovered and thus respectfully recognized as well for they deserve a dignified amount and degree of respect as we earnestly respect one another cordially. Some may wonder, what to respect, the imagination? the illusive notions? or the images of what we have been watching beaming across the cinema screens, our electronic devices or traversing through other fictional renditions? It is actually far much more than we may realize, but with all due respect, we need to behold a respectful opinion of what lies across the other sides and amongst the cosmic constellations for everything that exists is pure in its essence and evolution, and so are all of us as well. Over the decades as we have been exploring and progressing with phenomenal discoveries, this particular aspect of alien life has always been shrouded in secrecy.

Everyone has their opinion, but when referring to life beyond our cosmos, this is not a matter of random speculation or poring through different news reports, analysis and investigations, it is a matter of realization that as we dwell on our planet, so could the other forms of alien beings dwell+inhabit right across their respective domains and spheres of cohabitation’s accordingly.

The approach of humanity is one of curiosity, fascination and then comes the pro active defensive shield that what if they are more superior? What if they are more powerfully equipped? What if there unfolds a certain scenario that could result into a bitter confrontation? Why not the other way around of expressing and intonating our pure intent which is that we seek universality in individuality as well as individuality in universality, where we shine as one and strive shoulder to shoulder to glorify and celebrate the greatness of the Universe as our proud heritage of remarkable principles, values and sacredness respectfully.

So it is either, whether we may seek to reflect upon the purity or the speculative outlook of so on and so forth of contradictory ideologies along with the speculative assumptions and far fetched notions and illusions  transcending across the mind scape of our imaginary tracts precipitating at each juncture more and more of a sense of weariness rather than awareness? 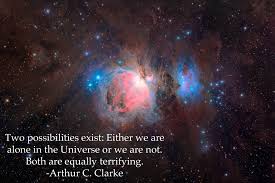 In fact, if the respective exploratory organizations share the related information with people all over the World, there would be a completely different outlook and approach to this, perhaps we might come across a more realized and balanced response towards welcoming this in our lives since given the scope of time, at one time or another, there might be close encounters but they would be possibly more from a well informed, a more cordial and pro active, welcoming attitude rather than one of an instantaneous and reactive response.

The captioned title refers to mysterious evolution because once people do not know, they will keep assuming different aspects and reaching far fetched conclusions, whereby our current and future generations would thereby compliment the process with their perspectives and as this augments, it would remain an illusive mystery waiting to unfold and if we may have noticed that when we are well informed, we are more glad about the process and are willing to come forth to contribute and share our wisdom that could help in sustaining the visions that belong to the goodwill, harmony and welfare of the Universe.

Remember, the Universe rather than saying our Universe, for the Universe belongs to all, those who we know as well as those who we don’t know as yet and may hopefully know or our future generations may come to know but until we know, let us respectfully vibrate and send across the message that our planet is an harmonious society that cherishes the scope of unanimous and sustainable progress and welfare of other spatial constellations as well. 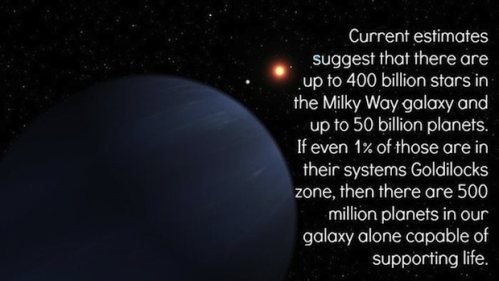 We are not sure if our impulses, if our vibrational tendencies may reach across but the very feeling of goodness is something remarkable for it is pure in it essence and so is all of the spatial realms and the Universe. The purpose of this post is not to sensationally refer to any aspect speculatively or just stir any controversy. 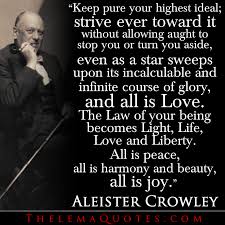 That is all futile and completely a waste of precious time, rather it is an intuitive approach where as we know the discipline of various sciences refer to rationality and the awareness of the wisdom we have been endowed with respectfully, so keeping that in mind, rather than just leaving this aspect to mysteriously keep unfolding with speculative theories, let us shed more light upon it as reasonably as possible to help transform the understanding and interpretation from one of wonder to wonderfulness; let us celebrate the essence of the wisdom that we have been provided with and resourcefully by greeting what’s out there cordially and ingeniously. 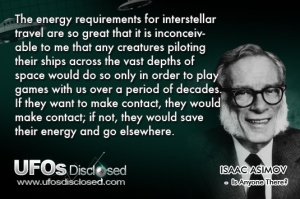 No, never so, that is our take, we are reaching our own conclusions for what’s on the other side we do not know, but what’s on the other sight is already perceived and interpreted instantaneously, that is the pulse of the impulse where in a fraction of a few seconds, we send and transmit across more than we could ever realize and with spatial beings and unknown celestial bodies, we are either adding another chapter amongst the realm of our awareness that close encounters are not actually about the face to face contact and experiences, but sometimes maybe in the form of other imaginative experiences where we tread upon and actually think of it as a dream state of being?

If we think of UFO’s unidentified flying objects as hostile and keep holding onto that notion that they are against us, then that is what is gravitating and beaming right across the space within as well as all around us all along, let us rather wish well for what they are, that it will compliment the Universe with its own spectacular creative intelligence for as we have discovered and kept exploring, likewise there abounds life across the different respective galaxies which we need to respectfully observe and carefully regard as sentient beings rather than just as martians or strange creatures, for the very premonition that we harbor leads thus to its consequent realization, for as we all know very well, the human physique and intelligent quotient has been endowed with some phenomenal powers that are still being constantly discovered, experienced and realized amongst which the experience of one’s true nature, one’s true self, of one’s divine essence and the process of self realization being phenomenally amazing, God bless.

To welcome someone into our lives, we need to summon the life in true our well and will calm in. This is not about a poetic rendition of paraphrasing of synchronous set of phrases, but rather it is about being realistic, about being practical, about being rational, about being sensible, about being tenacious, about being diligent as well as prudent, about being truthful, sincere, wise and committed towards fostering our ties and pacts with all forms of lives that about within as

well as all across the Universe respectfully, honoring the discipline of disciplines for nothing can be casually remarked or scoffed upon for we never know or realize that the element of what’s looking upon us is looking upon us from millions of miles away, far away amongst the galaxies and able to construe and interpret in its own subjective or objective manner of interpretation; but here is where the catch is, we cannot judge or know and have all the answers, what we know is that we need to practice righteousness in all that we think, do and express consistently with methodical consistency for it is time and again a matter of discipline, time and again it is discipline that teaches us so much more than we could ever realize or may have ever imagined, for when we consider life, life by itself can see here, there and right across every where sacredly; and then whether it is amongst us or extra terrestrials, its a matter of the truth that will eventually prevail and sanctify the realms of our being and existence with glorious magnificence creatively and magnificently, God bless. 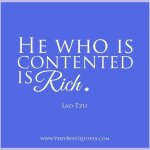 Contentment is truly the greatest wealth. Its what our being, our consciousness, our heart and our mind yearns for while our  soul wonders why we wander rather than being still, grateful, truthful and wise, God bless.