Be truly content with what you have, what you are, what you will become and practice mindfulness, God bless.

Its about remaining equanimous-balanced and not getting provoked into over reacting to comments.

Like how a few moments remained as the turning point, impetus and inspiration of a lifetime; do not let a few comments to setback an entire lifetime.

Whenever the time comes or maybe, do not get provoked, enticed or mislead into wrongly reacting for once you mistakenly respond; then the sequence of errors unfolds multiple streams of complexities.

That is why beware; be alert, diligent, prudent, tenacious, vigilant and wise in intelligently responding, for our lifetime cannot be equated by comments, it is always the shining star of our priceless moments.

Remember, comments are comments; once instigated and provoked to wrongly over react, there maybe more and more comments thrown across to entice one to pitch and keep pitching without ever being able to focus back on what truly matters.

That’s why, practice mindfulness and ensure to prioritize life’s moments and let go of the comments to the extent that they do not dis empower or disenchant or deviate you from your life’s purposeful and meritorious goals, objectives and obligations respectively, God bless.

Its a Matter of our Core Beliefs and Values of Life; Its who is as it 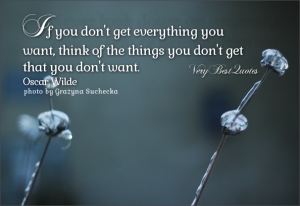 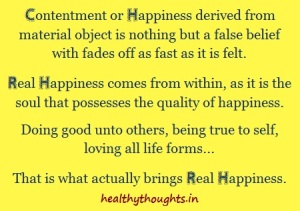 Everybody who thinks that others have it and they don’t have or deserve it at all, keep remaining aloof and with the bitter feeling of self rejection? But why please?

Then, there are those who graciously acknowledge having the best of everything in their lives and ensuring that they are doing everything within their reasonable capacities to awaken others true their sense of adequacy and contentment.

Now, between the different groups of people; those who are only busy thinking of everyone else having it and remaining in their gossip state of being all their lifetime actually deplete their precious energies, resourcefulness and wisdom; all because whatever they do is lacking, so they attract more and more of the lacking in whatever they focus upon; its their perception, beliefs and state of being, but yet again why please?

Its all a matter of our innate choices, what we are opting from within the divine essence of our being and then if we find fault with all, then all that we attain is all with faultiness as well.

Whatever it is, they create their destinies and fate and wonderfulness for or against themselves; the day they realize is the day they will further create greater sets of miracles and celebrate the very essence of being and remain ever consonantly in divine union with each and every moment of life’s sacredness cherishingly, God bless.

Some people don’t have the time to do things, that is understandable, since they need to attend to their respective priorities and delegate the respective to their team to take good care of accordingly.

However, there are some other people, who love to talk and announce that they don’t have the time to do things, while actually the indeed have ample time on their hands and schedule; so it is quite mystifying because they proclaim so much about this particularly.

So whosoever seek to keep announcing need to be better aware that rather than keep proclaiming, get earnestly involved to further evolve with what they intend to accomplish; otherwise what they plan to do might remain forever on the pending agenda along with their fervent announcements?

This is only one aspect; there are others who keep proclaiming how unhealthy and poor they are? They actually have a roof on their heads and are able to afford reasonable subsidized medical care as well as three meals a day along with the basic amenities, but for them, they focus too much on the same typical announcing factor to draw attention? What eventually but sadly happens is that they keep remaining more and more in their unhealthiness self projected image in reality also quite along with lack of adequate money as well challengingly.

Did they also achieve anything? No, they really did not, rather in the process of attracting, they detracted and distracted all the goodness that they could have possibly attained through diligently and earnestly striving. Likewise, whatever the situation, learn to be grateful and do what is righteous and proper/appropriate instead of announcing, lamenting, wailing, telling stories to people, holding up people with the pretext of a five minutes conversation and then extending it to well over 2 hours?

No one really has the actual possibilities to be able to accommodate the pretentious or negative tendencies simply because all of us are earnestly fulfilling our respective obligations and objectives in a dignified and respectful manner; so when someone comes along with the intent of seeking attention and creating a melodrama and expecting sympathy, they will be avoided by most people simply because they exude the negative vibration tendencies they have been accumulating over several years and because no one corrected them, so they taught it befit them right to keep exclaiming and supplicating the self pity factor? That’s wrong, since even God would be wondering that this human being is trying to put on and create an act and is going against all the etiquette and norms of life by enacting and creating dramatic scenarios that are not there at all; so that means even the divine within those people gets affected because the divinity within each and every living being is full of purity and grace and nothing else; thereby when anyone seeks to exude their impurities and deceitfulness or pretentiousness, they tend to hurt themselves the very most consistently; that is why know time, now time, the time is now to be letting go of all those dramas and enactments and legitimately embark upon earnestly fulfilling and living one’s fullest potential in doing truly good for oneself and others, God bless. 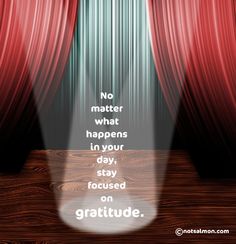 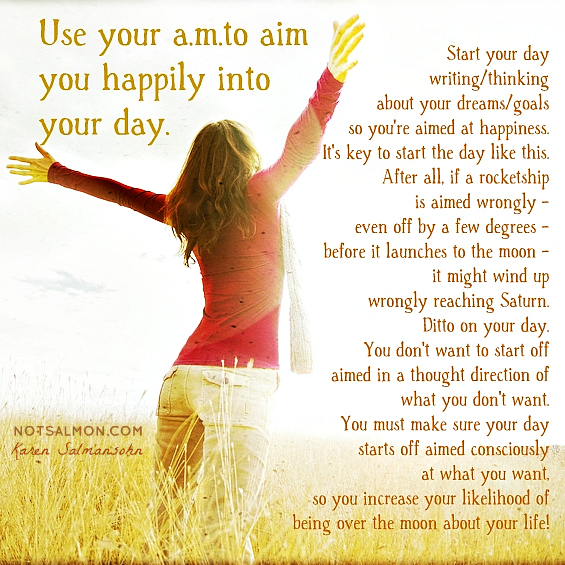 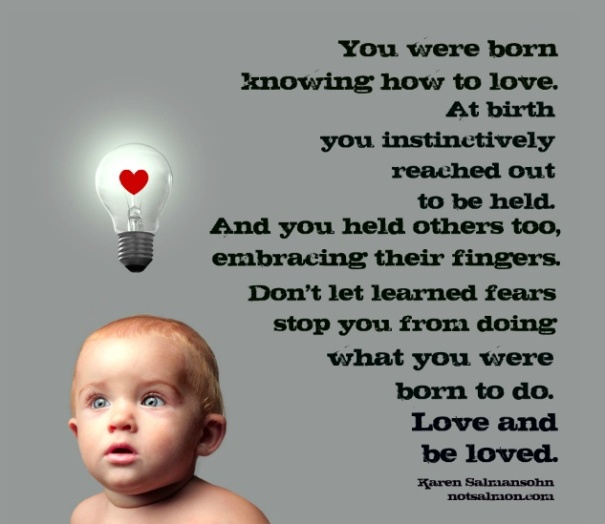 God is not impressed by your amazing expeditions all across the world including your panoramic imaginary sojourns to heaven.

The above is not intending to hurt anyone’s sentiments or feelings. all it is seeking to reflect upon is the legitimacy and the purposefulness of doing what is right what is proper, what is appropriate and what is the truest and authentic way of doing the needful please.

Life wants us to do what we can truly do, not just to too and keep on attributing one aspect with another; debating, raising issues and then ultimately doing nothing meaningful at all.

When doing something, truly do it and mean it while ensuring of course that it is proper, that it is legitimate and that it is in conformance with the respective rules, laws and regulations governing national and international jurisdictions respectively, God bless. 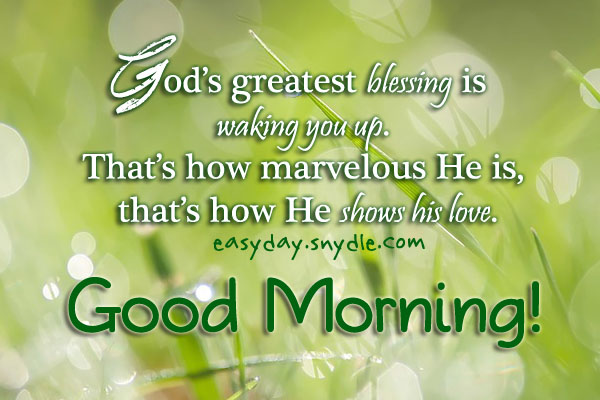 Cherish each day as it cherishes you, God bless.